We regulate the construction, operation, and maintenance of dams in Nebraska to protect life and property from dam failures.

To promote the safety of dams in Nebraska, we: 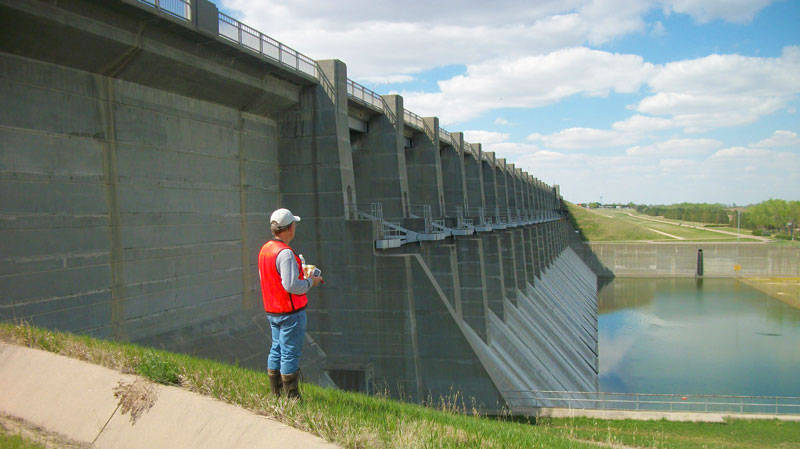 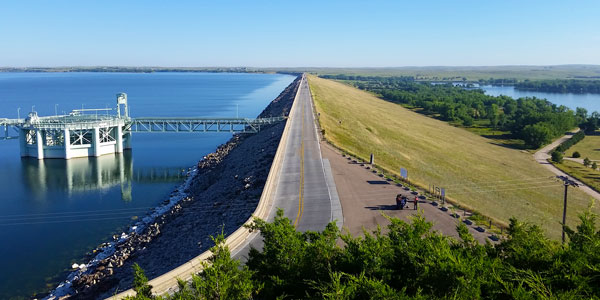 The Department of Natural Resources has jurisdiction over dams in the State that have a total height of 25 feet or more or have an impounding capacity at the top of dam of 50 acre-feet or more. 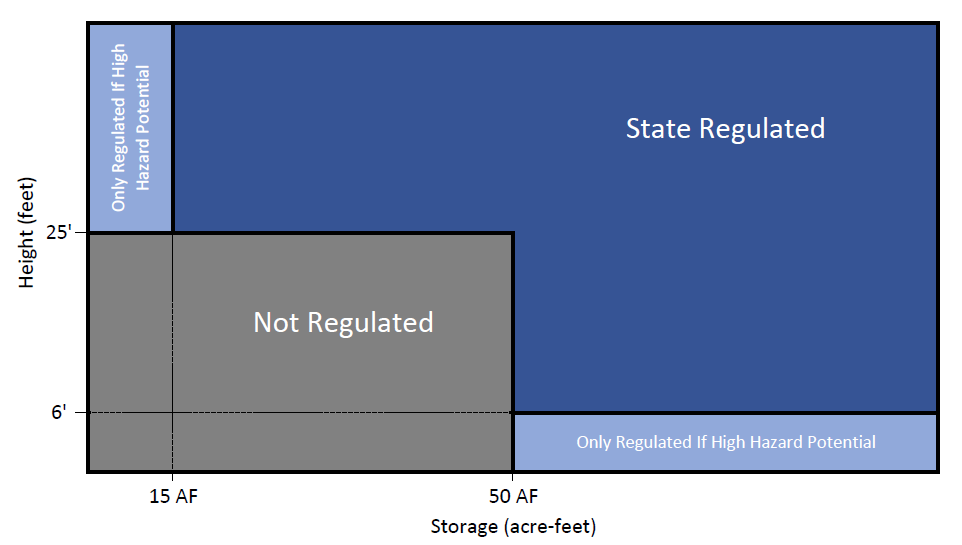 Please note, a storage permit may be required regardless of the size of the dam. See Approval of Dams for information.