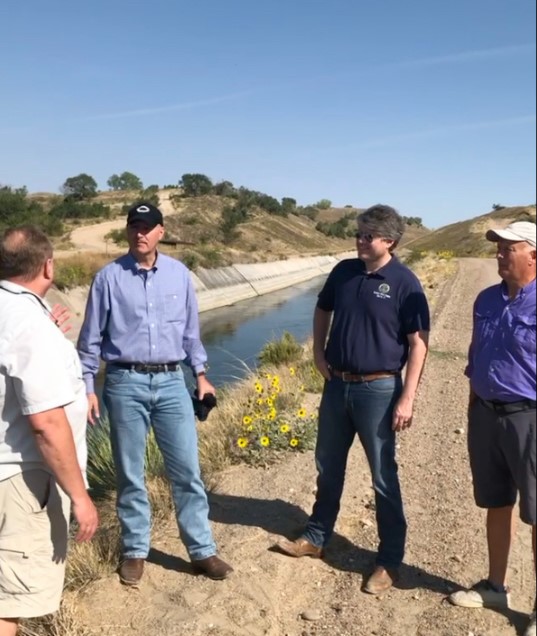 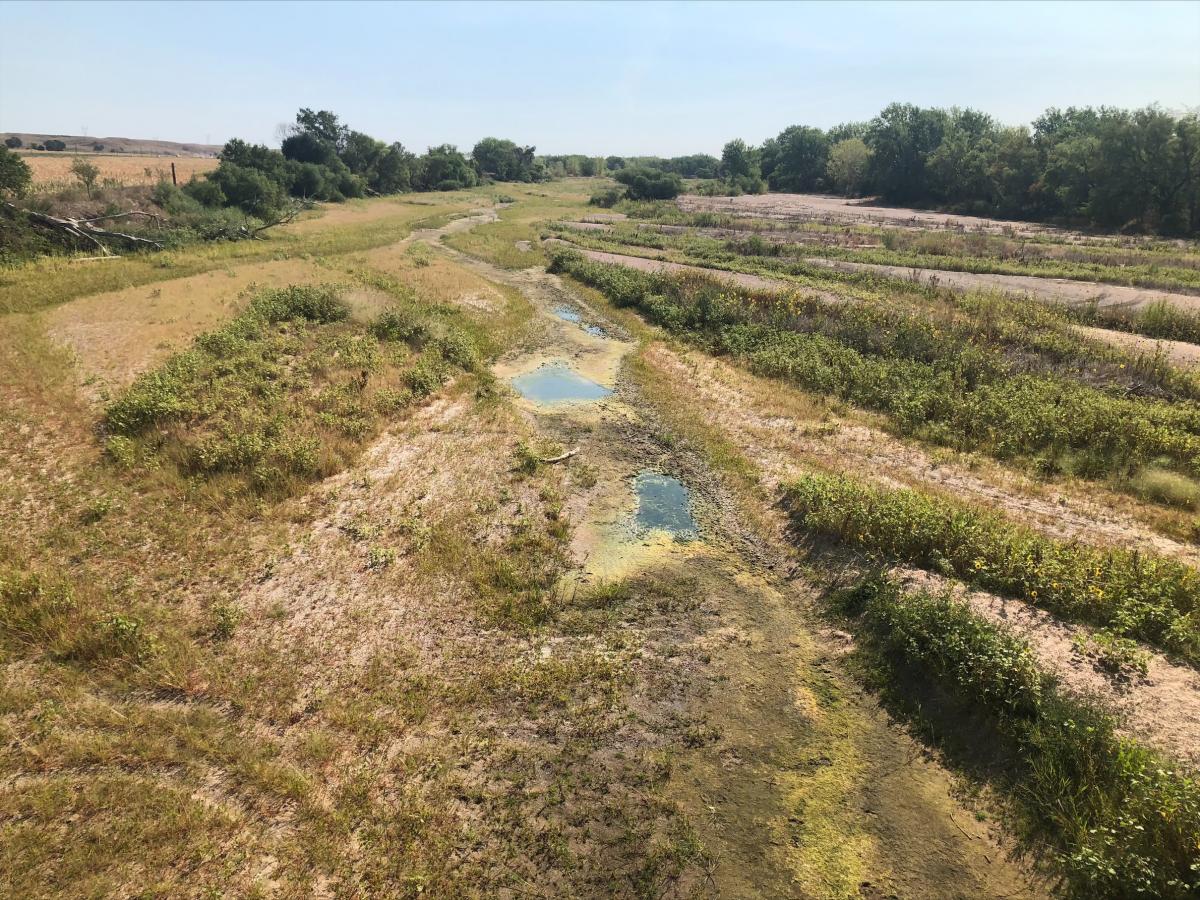 The Governor was accompanied by Attorney General Doug Peterson; Speaker of the Legislature Mike Hilgers; and Tom Riley, the Director of the Department of Natural Resources.

“Much of the state is in drought,” said Governor Ricketts.  “This visit reinforced the need for us to protect every drop of South Platte River water we can.  The Perkins County Canal is essential for this purpose.”

Preliminary work on the canal project is progressing.

“At this time, we are following the path laid out by the Legislature as we work toward realizing the vision of a fully functional canal and reservoir system within the next few years,” explained Director Riley.  “This includes a study of the project, as well as preliminary design and building plans.  In the meantime, we are actively pursuing option agreements for properties along the general canal corridor.  And, of course, we are continuing to dialog regularly with our counterparts in Colorado.”

An independent report on the canal’s costs, benefits, and water supply is expected in December.

Additional photos of the visit can be found here.